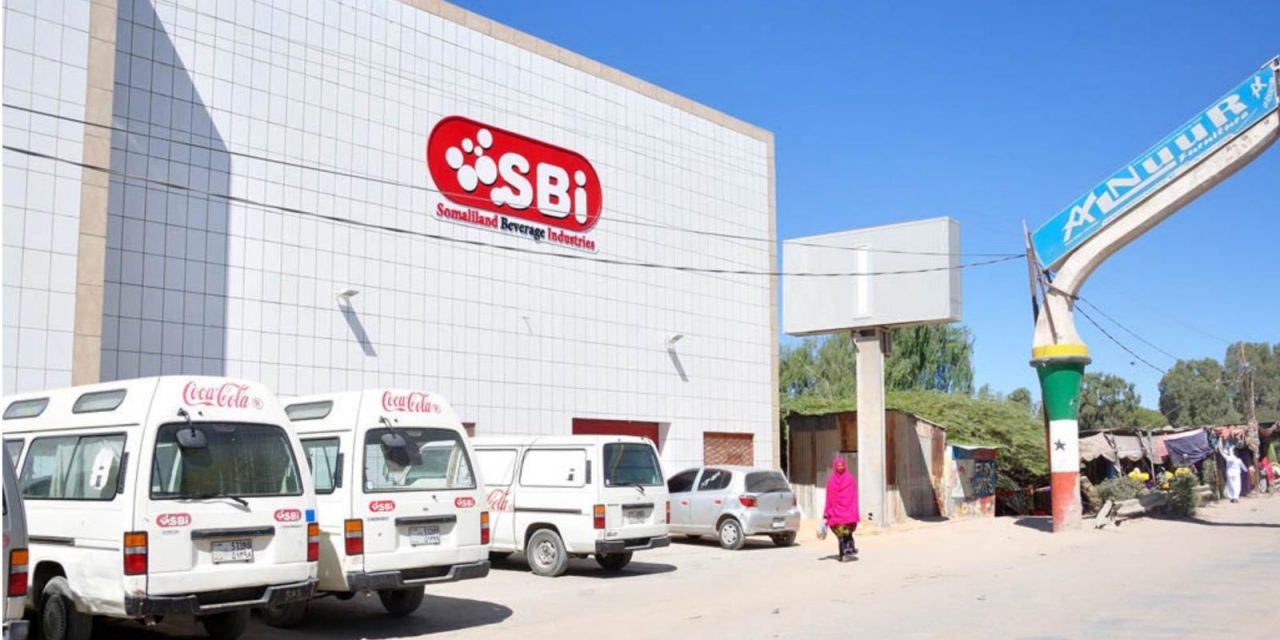 In the first of our series looking at business Success Stories in Somaliland we review Somaliland Beverages Industries (SBi).

Back in 2010, Somaliland Beverage Industries, owned by local businessman Ahmed Osman Guelleh, was awarded a license to build & operate a Coca-Cola bottling factory in Somaliland (also covering Puntland). In fact, SBi had the franchise to Somaliland before the war (then a region of Somalia); after losing everything in the war Ahmed Guelleh and SBi won the licence back.

At the time, SBI was the country’s single biggest investment to date. The opening of the $17 million Coca-Cola production was inaugurated 22nd May 2012 by the president back then H.E. Ahmed Mohamed Mohamoud (Silaanyo). The fact that a company of the size of Coca-Cola invested millions of their own money into what was an ‘unrecognised’ country spoke volumes and underlined the solid business case.

Though a little old (shot back in 2012) it still gives good insights to their success story.

Why We Think It is a Success Story: • Proved Sceptics Wrong – as mentioned in the video, there were many doubters who thought that a venture of this scale would not succeed so the fact that the owners proved them wrong is a good thing for sure.

Hopefully in the near future we’ll do a follow up interview with the owners and get a more updated view of things (since the last video was in 2012). There will undoubtedly be many learnings from this successful business that others can benefit from. 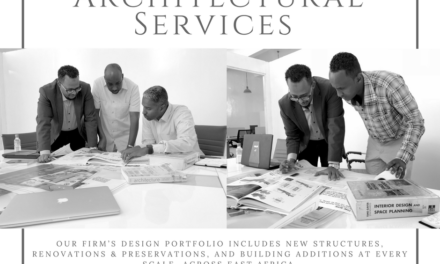