An Evening With Ismail Ahmed From WorldRemit 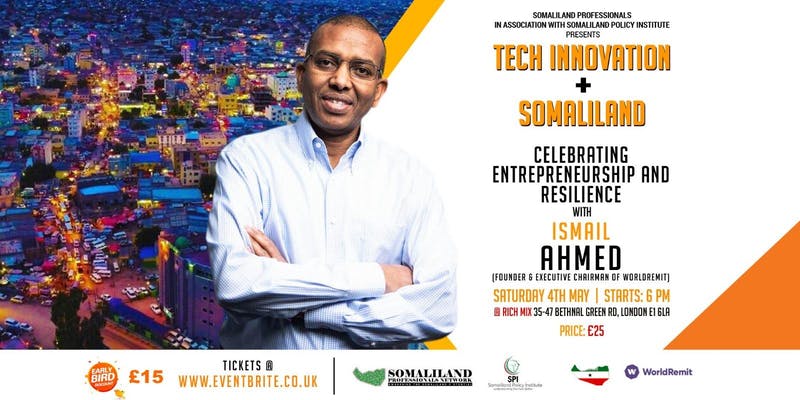 We were fortunate enough to attend an informative night of conversation with the founder and Executive Chairman of WorldRemit, Ismail Ahmed. The event was organised by Somaliland Professionals & Somaliland Policy institute and kudos to them for putting together it all together.

In their own words, the purpose of the event was to highlight and celebrate innovative and disruptive tech growth that has taken place in the past decade in the Republic of Somaliland.

In their opening speech they informed us that when they were first planning the event they contacted several of the leading businessmen/women hailing from Somaliland. It was disappointing to hear that many of them weren’t very forthcoming except Ismail Ahmed. He was thoroughly thanked from everyone and so he should. You don’t generally get leading businessmen/women giving their time so credit must be given.

The evening started with short introductions and Ms Farax played host, glueing everything together. Short time after there a short documentary about the life of Ismail Ahmed was aired (it is not on YouTube unfortunately). The documentary was a short biography and played out by Ismail himself – describing his childhood in Hargeisa to how he ended up founding what is the most successful tech startup by a Somalilander anywhere in the world!

The Q and A and general discussion on what followed was very interesting with some of the highlights below:

These sort of events are very much needed on a more regular basis and the turnout as well as bustling networking session at the end is evidence. Our team will be seeking out and informing our readers of any such future events – or hosting some ourselves! 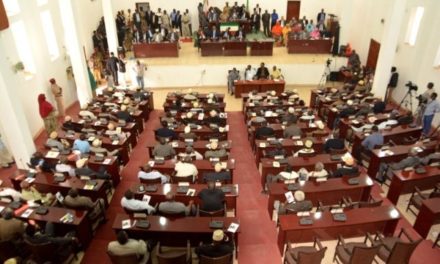 Somaliland Legislative Round Up April/May 2018 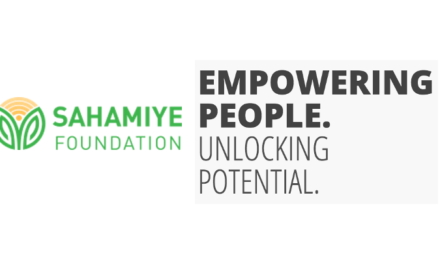 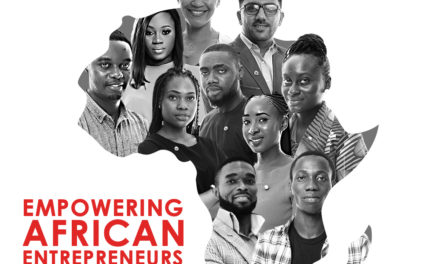 Somaliland and the UK: Stability and Sustainable Development Event