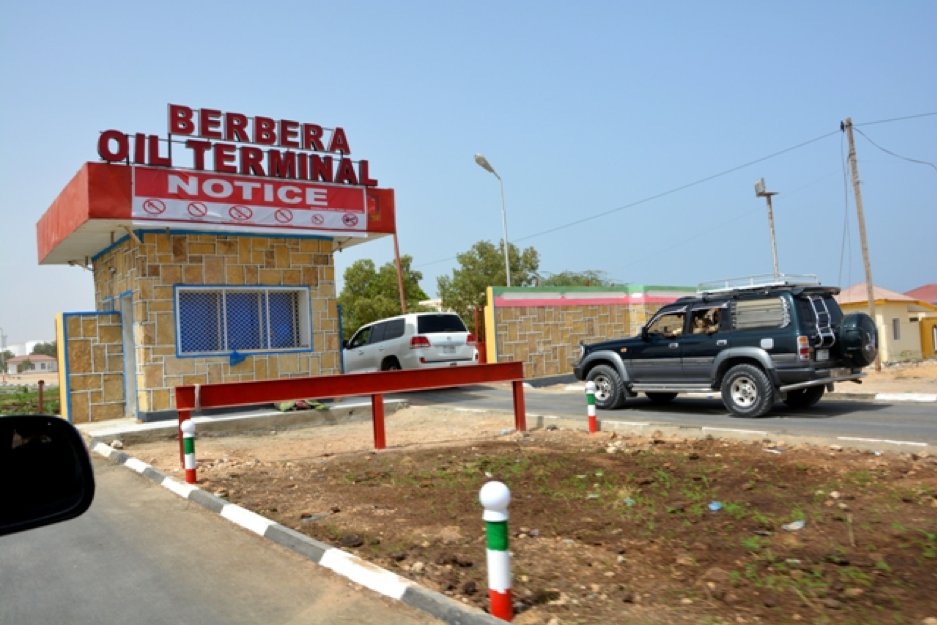 An ongoing stand-off between the Somaliland government and fuel suppliers has lead to oil price rises in the country. In this short post we’ll look at the potential implications of this.

In the first weeks of September, reports from Somaliland say that the price of fuel has increased following a dispute involving the Somaliland president Muse Bihi’s administration and Berbera Oil Group (BOG) companies (that fall under the umbrella of the Berbera Oil Terminal).

The dispute resulted from a circular that was issued by President Muse Bihi (read more about it here), which requested the government to nationalise the management of Berbera Oil Terminal but the firms subsequently rejected the president’s bid. The firms said that they will hand over the oil terminal when the Somaliland government reimburses the BOG the funds they used to renovate the oil terminal in the prior absence of state involvement. Which is fair enough at first thought; we’re not however privy as to the nature of the discussions.

The Somaliland administration later said that it will import a specific fuel which led to another concern. The Berbera Oil Group (BOG) companies have started to increase the price of fuel in a retaliation bid to the fuel remarks made by the administration. Business people and vehicle operators are lamenting about the price of fuel whose litre currently costs 10,000 Somaliland shillings which is equivalent to one dollar. If you compare this to the 8,000 per litre it was capped at earlier this year, representing an approx. 25% increase.

This will need to be resolved as Somaliland’s entire urban population depends on fuel for day to day activities such as manufacturing and agricultural productivity. Cars are practically the only way to get around and so this will affect the whole urban population, especially small business owners. This ongoing stand-off between the state and oil companies is beginning to penalise Somaliland’s growing economy which is heavily private sector based. We hope it gets resolved as soon as possible and we’ll provide further updates on this as and when we get updates.